Specialised insurance for the

Get a quote
Make a claim

Specialised insurance for the

Get a quote
Make a claim
Insurance for

Get a quote
Insurance for

A team with a passion for protecting your special car and truck, who understand, and take time to listen to you.

Speak to a dedicated transport insurance specialist. A local caring team who have seen it all.

Providing insurance since 1984. So, you can get what you need from an experienced team, minus the fluff.

Big where it counts

Family owned and operated with enough size to give you trusted support when you need it, but small enough to care.

When unfortunate events happen you’ll be represented by a team that puts your best interests first.

What your mates are saying 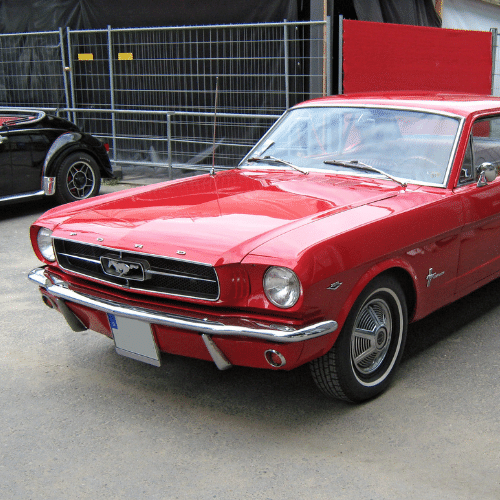 “While I waited a week to get a quote back [from another insurer] for my ’69 Mustang, Ryno had one back to me within the day. Their unlimited KM coverage was almost half the price while still offering the same extras.” 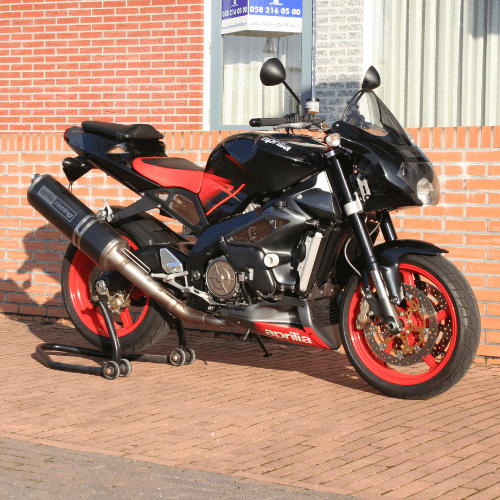 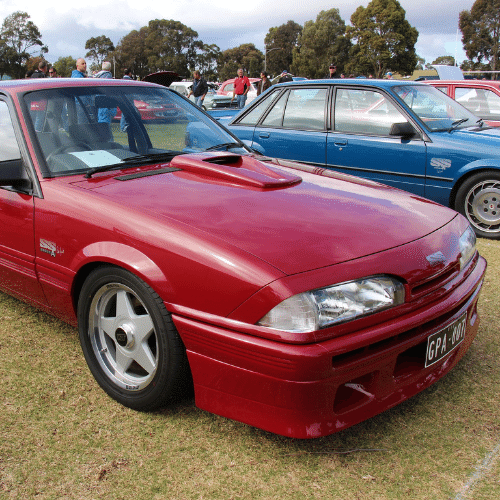 “I tried all the big boys for my VL full comprehensive and they all refused agreed market value. I was referred to Ryno and they agreed straight away!” 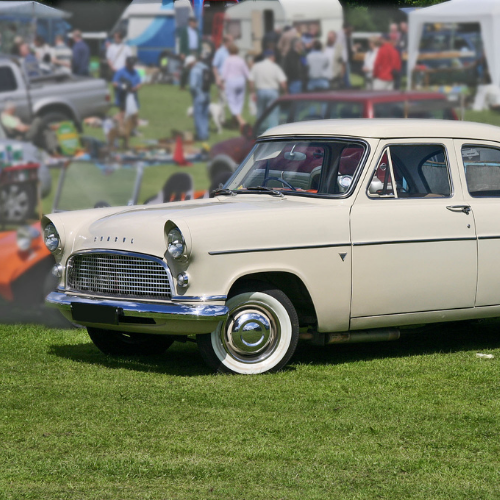 “I had to make a claim my MK1 Ford Consul for some damage a transport company did and Ryno paid it out no qualms within the week. I would highly recommend them to anyone with a classic car.” 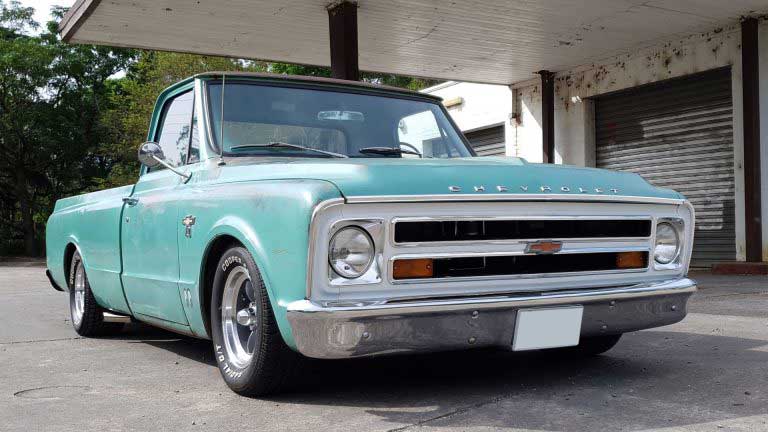 Harley was ecstatic when he found his new mate, Rob the Chevy, rusting away in a paddock in Idaho in 2016. He immediately brought it home to Australia to repair it. "As I was building, I sort of developed a relationship with it," says Harley, who made his Chevy "low with big brakes and horsepower," but did not touch the paint.
Read More Stories 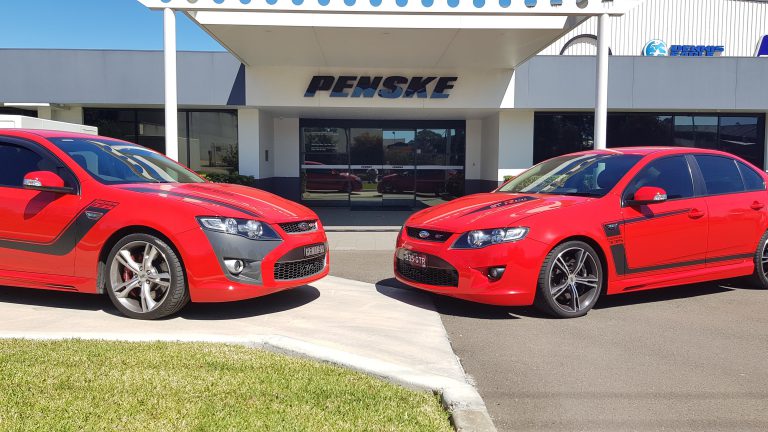 Husband and wife team Anthony and Chrissy have a supercharged love of Falcons. So, naturally they have a pair of FPVs. With a show stopping 2012 Falcon GT GT-P for Chrissy, an homage to her Ford Fairlane heyday. Then for Anthony, a fast and furious Falcon RSPEC. These his and her Falcons make the perfect pair when the couple take them out to car meets.
Read More Stories 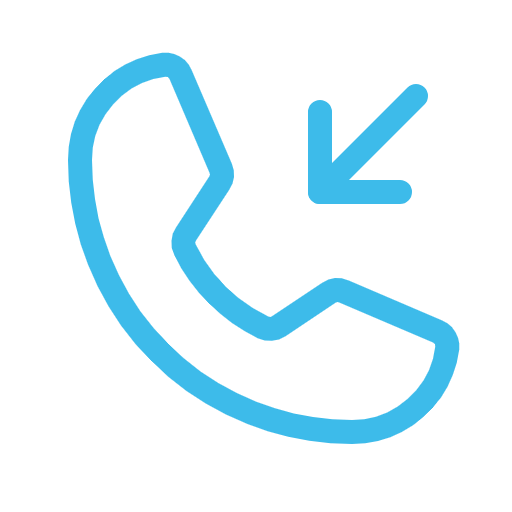 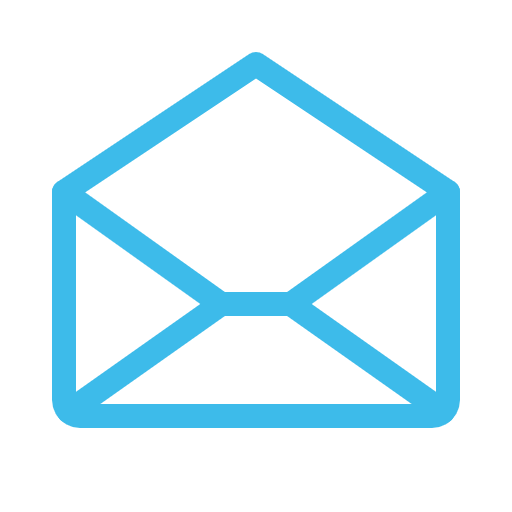 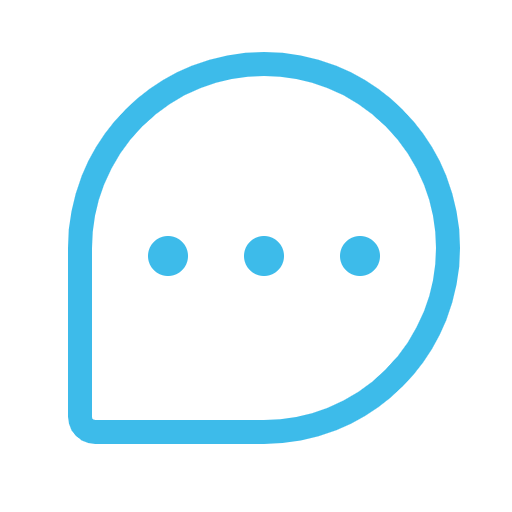 It’s a public holiday here in QLD, and our team are operating on limited staff. You may experience some delay in communication, but don’t worry, we're here to keep the wheels turning and we’ll make sure to get back to you. Thanks for your patience and happy cruising!